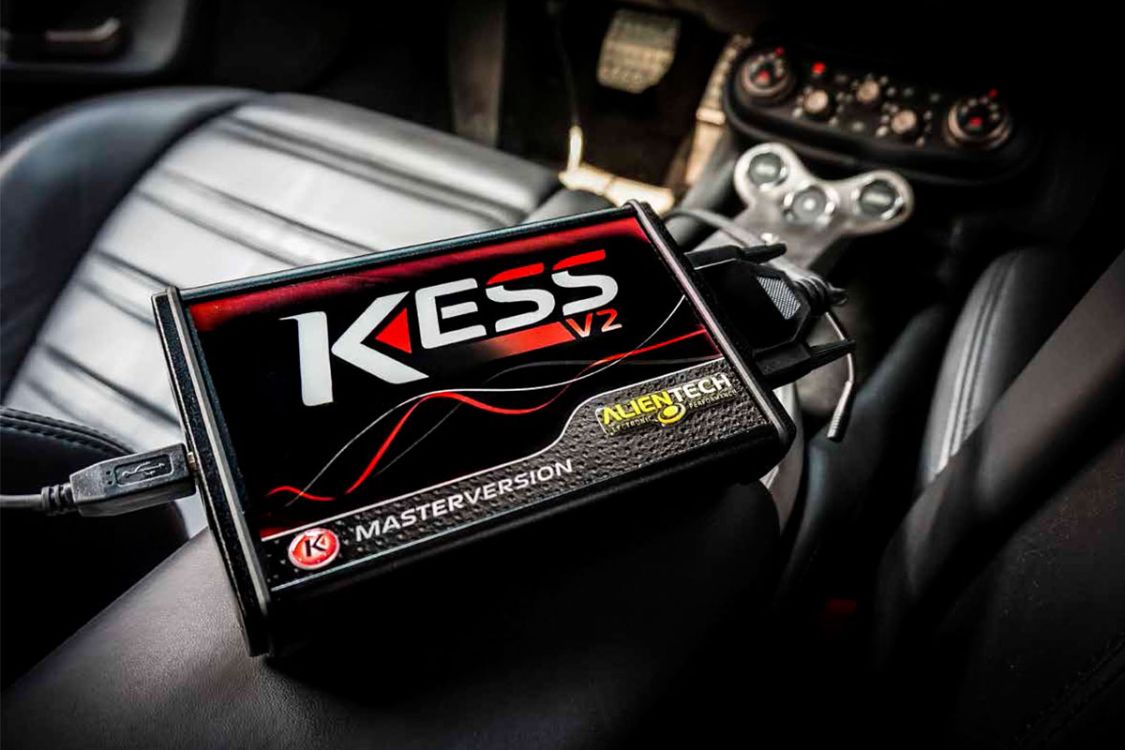 If your vehicles make and model is post-2008, it is likely to use an Engine Control Unit (ECU) for optimal performance. An ECU works to read a number of sensors in your engine bay and determine how the vehicle should run – for example, the air-fuel ratio, the idle speed and variable valve timing.

Popular ECU upgrades and modifications include:

Yes – all of that can be modified using the ECU Remapping Software and a laptop! And it can all be done right here in our workshop at Rhodeside Auto.

For 30 years, we have been giving Perth car enthusiasts the extra performance, improved fuel consumption and increased horsepower they want from their vehicle.

Keen to up your car game? Reach out for an ECU Remapping consultation today.